Reform Judaism has a longstanding commitment to the development of effective intergroup and interreligious relationships. Since its establishment, WRJ has actively developed and participated in interreligious and intergroup activities that helped women promote understanding, develop mutual respect and effectively work together to accomplish mutual goals. Whether joining with other religious women in the peace movement in the 30’s and 40’s, deepening relations with Catholic women following the Second Vatican Council in the 60’s, partnering with women’s groups in African American churches on issues of communal concern in the 80’s, or seeking opportunities for dialogue with the Muslim community after September 11, our women have often led the way in building bridges across lines of faith, race, and ethnicity. 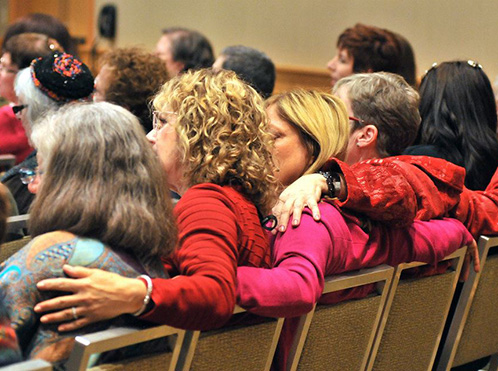