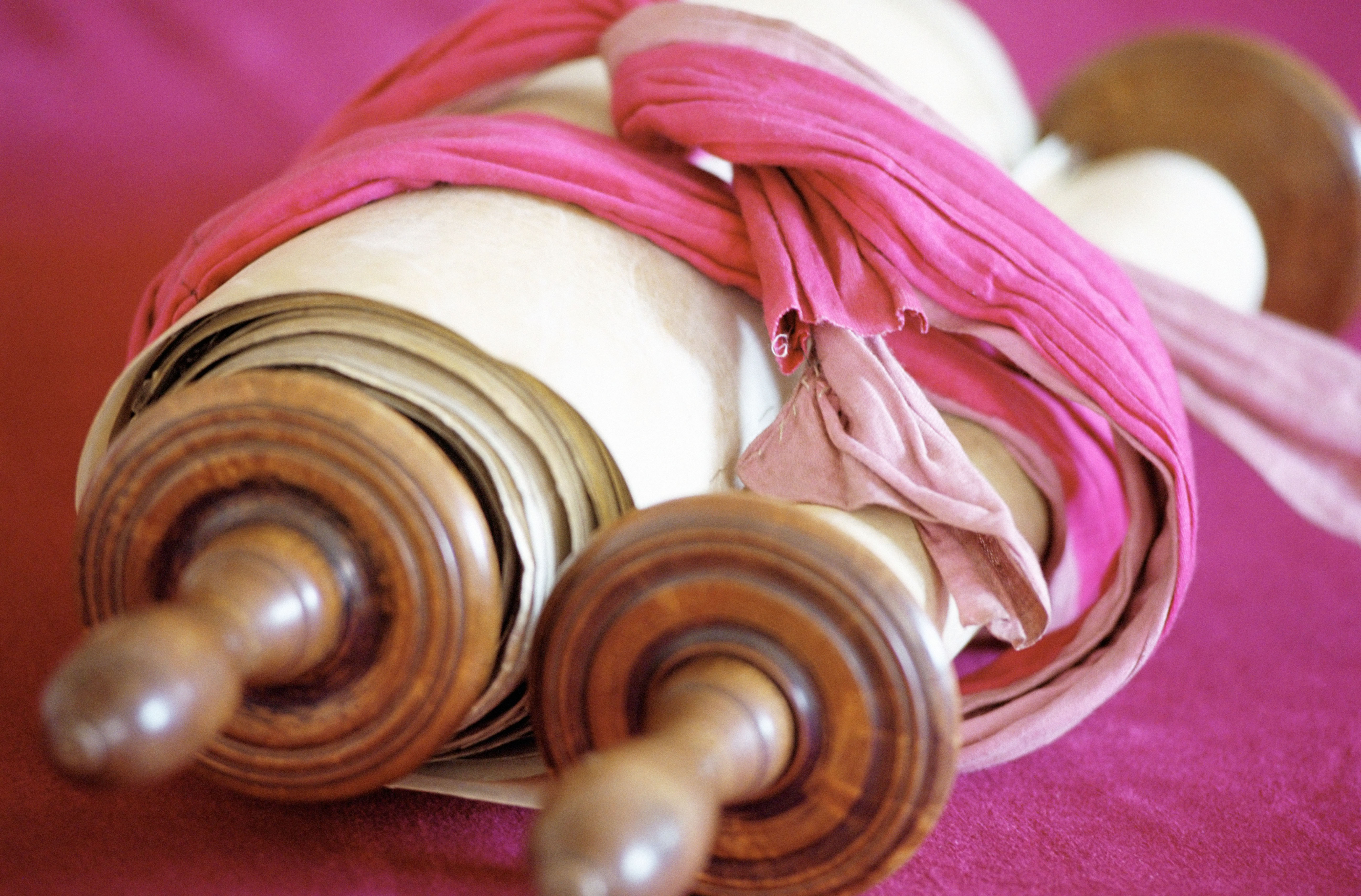 “You shall be holy because I the Eternal you God am holy.” (Lev. 19:2).  What a high bar to have to try to meet. This week’s Torah portion, which is at the very center of the Torah scroll, challenges us to try to be like God. Oddly, the portion gives us many ways to try to imitate God’s holiness through our everyday actions. It is full of commands about our social behavior, religious worship, and sexual relations. (Though, in our current understanding of human nature, fulfillment, and the text, we reject the verse denouncing male homosexual behavior. I often wonder why some people pick just that verse to uphold while rejecting so many of the other commandments in the Torah).

I could focus on so many different aspects of the portion and still not hit all of the ways in which it calls on us to be holy. However, given what is happening in state legislatures now, I decided to highlight the ways in which this week’s Torah portion requires us to care for those neediest and refuse to take advantage of others’ disabilities or difficulties. For Parashah K’doshim calls on us to be better people and to watch out for those around us.

Let me give some examples. Early in Leviticus 19, we are told several ways to take care of the poor. We must not reap the corners of our fields and not pick up fruits or vegetables that we drop while bringing in the harvest. These are to be left for the poor so that in an agricultural area, they can feed themselves and are not left hungry. We are then told not to steal or defraud others. In the very next verse is the commandment, “The wages of a laborer shall not remain with you until morning.” (Lev. 19:13). In this instance, the laborer is probably a needy day laborer. Waiting for someone to pay them for their work leaves them hungry and unable to care for their families. Wages, therefore, must be paid promptly. Failure to do so is like defrauding the worker. Similarly, judges are warned not to show deference to the rich or favor the poor but to judge justly and fairly.

It is not only the poor that this Torah portion looks out for. It is also concerned with those who are vulnerable in other ways. This week’s portion contains the famous words, “You shall not insult the deaf, or place a stumbling block before the blind. You shall fear your God for I am the Eternal.” (Lev. 19:14). Why does the text add fearing God to this rule? It is because people may think that no one will see them put out the stumbling block or hear them curse. They will get away with it. However, we are told that even if we think we won’t get caught, God will know.

It is not only the blind and the deaf who suffer when attacked by someone around them. There are so many people in our communities who are vulnerable and are being attacked. Some are poor and have their food stamps or unemployment insurance reduced. Employers fail to pay all of the wages owed to some of their workers. Efforts to unionize continue to be met with great obstacles. All of these undermine our duty to care for the poor among us.

Another group under continuous attack lately is people who belong to sexual minorities. Our neighbors in the LGBTQ+ community are being attacked at every turn by state legislatures and local school boards. Whether the effort is to remove books from libraries and curriculum, banning transgender women from competing in sports, or barring transgender children from getting the medical and psychological care they need, the harm being done is enormous.

This Torah portion tells us that we cannot let this happen. It is our duty to protect those who are vulnerable from wage theft, hunger, stumbling blocks, and curses. In fact, much of this can be summed up by another commandment in this week’s Torah portion, “You shall not stand idly by the blood of your neighbor.” (Lev. 19:16). WRJ has passed many resolutions over the years on these issues. Now is the time we need to put those resolutions into action and work to ensure that we take care of others in need and stop attacking them. We need to stand with our neighbors to join them in defending themselves. In doing so, maybe we will be able to act in holiness as we are called upon to do this week and every week. 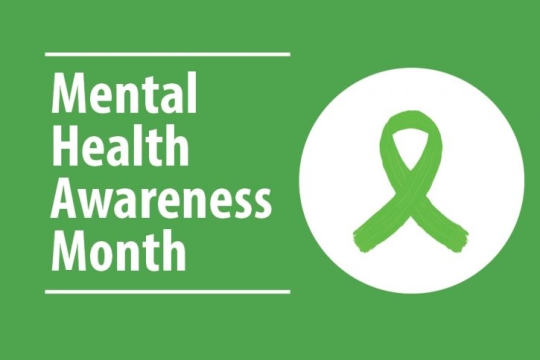 How My Mental Health Journey Helped Me Connect to Judaism

Because of what I now lovingly refer to as “the lasagna sermon,” I’ve felt empowered to be open about my mental illness. Physical and mental illness are equally deserving of healing, and we need to make it safer for people dealing with mental illness to come out from behind the shadows, the silence, and the shame and find the support and care they need. Every time I share my story, countless people reach out to me with a desire to share their own. I believe that if we can all strive to be open about our human vulnerabilities, then maybe one day, we will reach a point where no one will feel like they have to hide their lived experiences from their respective communities.
B'har
Image 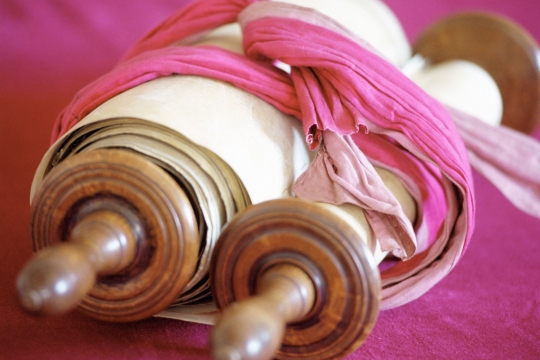 Parashah B’har outlines the laws for yovel, or jubilee, in the land of Israel. Every seventh year, the land is to be laid fallow for a shemitah, or sabbatical year.
Civil Rights & Voting Rights
Image 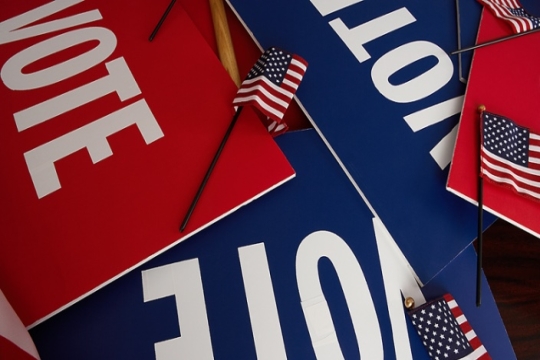 Every Voice, Every Vote and Reproductive Rights Update

On Tuesday evening, we launched the Reform Movement's Every Voice, Every Vote campaign, our nonpartisan initiative to strengthen democracy by encouraging and protecting voter participation. As if this effort was not urgent enough already, the leaked draft Supreme Court decision in Dobbs v Jackson Women's Health Organization made clear that every issue of importance to our Movement is on the ballot this year, including abortion rights.
View More