WRJ is affiliated with the Reform Movement, which was brought to the United States by Bohemian immigrant Rabbi Isaac Mayer Wise in the 1800s. Rabbi Wise established the three major institutions of the Reform Movement in Cincinnati, OH in the late 1800s: the Union of American Hebrew Congregations (UAHC, now URJ), the Hebrew Union College (HUC, now HUC-JIR), and the Central Conference of American Rabbis (CCAR). As an active and long-time leader in the Reform Movement, WRJ collaborates with all facets of the Movement in many ways, including through its YES Fund.

(For more information on the YES Fund, visit WRJ's Giving and Philanthropy page.)

URJ is the umbrella for Reform congregations in North America and was founded in 1873. The National Federation of Temple Sisterhoods (NFTS, now WRJ) was its first affiliate, in 1913, and was followed ten years later by the National Federation of Temple Brotherhoods (now MRJ). WRJ lobbied for and succeeded in getting the URJ to permit the inclusion of women on its board. WRJ was largely responsible for relocating its headquarters from Cincinnati to New York City and purchasing the House of Living Judaism on Fifth Avenue (which housed the URJ before it moved to Third Avenue).

The Hebrew Union College was established in 1875 in Cincinnati; it later merged with the Jewish Institute of Religion to become HUC-JIR and expanded to include a total of one Israeli and three North American campuses. In the early 1920s, NFTS raised the money for and built the dormitory for HUC-JIR students in Cincinnati. Today, WRJ continues to support HUC-JIR with annual scholarships and awards for students and faculty members.

The Central Conference of American Rabbis (CCAR) was established in 1890. In 1919, NFTS asked the leaders of the CCAR to prepare a book of biblical selections and prayers for women called NFTS Book of Prayer. This publication later inspired the WRJ Covenant book series, containing prayers, poems, and meditations written by women. In 1963, NFTS Executive Director Jane Evans called on UAHC, HUC-JIR, CCAR, and NFTS to make real the commitment to egalitarian Judaism and consider allowing the ordination of women. Most recently, WRJ has helped underwrite the CCAR’s special large-print edition of the popular Reform prayerbook Mishkan T’filah, in partnership with WRJ’s long-time grantee, JBI International (formerly the Jewish Braille Institute).

In the 1920s, many sisterhoods began creating organizations for young adults in their temples and thus, in 1939, due to the consistent urging from NFTS leaders including Jean Wise May (daughter of Rabbi Isaac Mayer Wise) and with funding from the organization, the UAHC agreed to create a national organization for young adults: the North American Federation of Temple Youth (NFTY). After seeing such success engaging Jewish youth through NFTY, NFTS urged the URJ to begin a Jewish camping program and in 1951, URJ purchased its first camp in Oconomowoc, WI with NFTS support. Now, URJ Camp and Israel Programs include 15 facilities in North America. Both NFTY and URJ Camp and Israel Programs continue to be supported through WRJ YES Fund grants and scholarships.

Since 1962, the Religious Action Center of Reform Judaism (RAC) has served as the social justice and legislative hub for URJ and its affiliates, representing Reform Jews in Washington, D.C. WRJ supports an Eisendrath Legislative Assistant through the YES Fund to focus on issues of particular concern to women and children, research key issues for WRJ, connect WRJ with appropriate coalitions, and propose potential actions supporting WRJ’s social justice policies.

Outside of North America, Reform Judaism is referred to as ‘Liberal” or “Progressive” Judaism. WRJ supports the World Union for Progressive Judaism (WUPJ), which has served as the global umbrella for Progressive Judaism since 1926. WUPJ receives annual YES Fund support for youth programs in the Former Soviet Union, South America, South Africa, and Israel, and WRJ also supports the education of rabbis who serve congregations outside of North America through the support of Leo Baeck College in England, Geiger Kolleg in Germany, and the HUC-JIR Rabbinical program in Jerusalem. In 2013, WRJ also established the WRJ-WUPJ Rabbinical Scholarship Fund.

WRJ has also been instrumental in establishing the foundation of the Israel Movement for Progressive Judaism (IMPJ) by providing financial support to numerous Reform congregations, schools, and kibbutzim in Israel. Most recently, WRJ funded IMPJ’s Mother-Daughter Bat Mitzvah project and the development of the ‘Bat Mitzvah Revolution’ curriculum used throughout Israel. Annual YES Fund grants to the Israel Religious Action Center (IRAC) help support its work to advance pluralism and secure the rights of women, Arab citizens, foreign workers, and other vulnerable populations in Israel.

In 2014-2015, WRJ provided a YES Fund grant to the Association of Reform Zionists of America (ARZA) and ARZA Canada to assist with its campaign to ensure the Reform Movement’s success in the 2015 World Zionist Congress elections.

Be sure to learn more about the Reform Movement, upcoming Reform Movement events, and/or the history of Reform Judaism and Reform Jewish life at ReformJudaism.org. You can also find a list of all Reform Movement organizations on the URJ website. 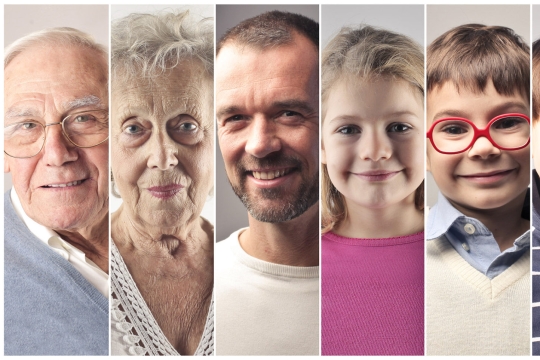 WRJ is partnering with Chai Mitzvah and encourages sisterhoods, women's groups, and individual members to use their programs to help build and deepen Jewish connections within your congregation and community.
Image 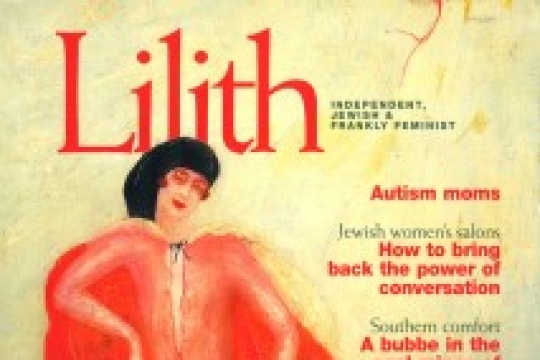 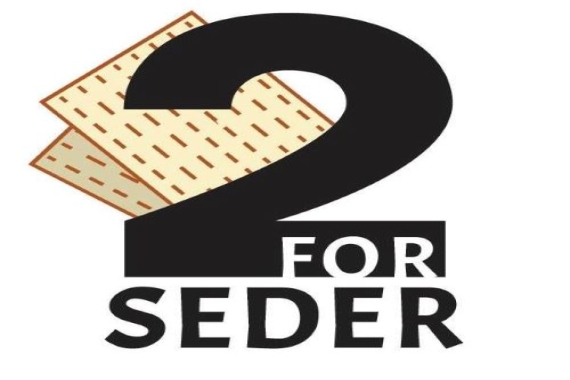 In 2018, Joyce Fienberg was among the 11 Jewish souls murdered at the Tree of Life in Pittsburgh, PA. Her daughter-in-law, Marnie Fienberg, founded 2 for Seder to fight the casual anti-Semitism that was beginning to permeate everyday life. More than 2,000 homes invited two or more people who had never attended a Seder to join them for their family Seders. Post-COVID, 2 for Seder will lead many programs including a coordinated “mega-event” of Community Seders in the D.C. area and Pittsburgh.

Sharsheret, a national non-profit organization, improves the lives of Jewish women and families living with or at increased genetic risk for breast or ovarian cancer through personalized support and saves lives through educational outreach.